Nightbird & vanilla trap : One Thousand And One Nights (Jeff Rackham) » Electronyze Me!

Nightbird & vanilla trap : One Thousand And One Nights (Jeff Rackham)

In this story, a mysterious character progresses, alone in the desert towards a fief made of ruins and where chaos seems to reign.
He is overwhelmed by dark forces that try to harm him, a man dressed in black practicing black magic seems to do everything to prevent him from advancing in his quest.
For what reason? No one knows.

A soft intro where the drums and the guitar seem to give the tone.
Very quickly a voice breaks to give the tone.
The rise announces us something epic which is confirmed at the time of the drop, which passes in a powerful and heavy Dubstep.

The second part resumes the same process, with the difference that the rhythm is linked and accelerates, the power is unleashed. One could think of a final confrontation.
Who will win? 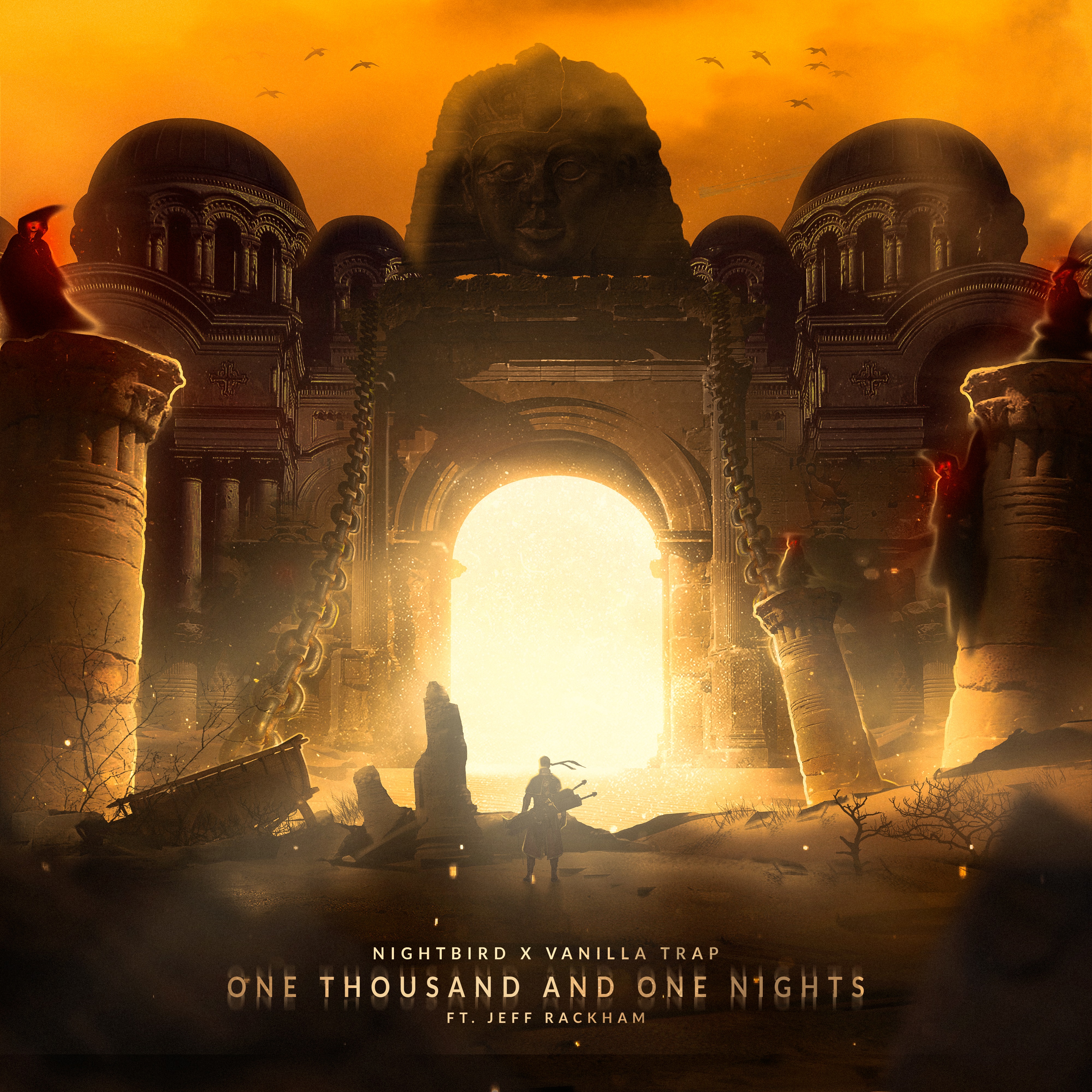